Windham, Maine – The 2015-16 Windham Boys Basketball  schedule has been announced. The Eagles will play 18 games this winter, while competing in the newly formed AA North Division.

The 2015-16 season, which will be the first season for Head Coach Chad Pulkkinen,  begins with preseason contests at Biddeford on November 21st and also a pair of games in the Red Riots Tip off on November 27th and 28th.  There last scrimmage will be on Dec. 1st against Greely.

The Eagles are a young team coming into the season with a new look and new direction as a program.  The excitement seems to be brewing in the Windham community.

The Eagles begin their season on the road on Tuesday, December at Deering for a 7:00 PM tip off and continues with games versus Cheverus (12/8) and Lewiston (12/8) both at home.

The Eagles return to the road on (12/14) for a game vs Noble then return back home against Oxford Hills (12/19). The following game will be played against Bangor at Bangor (12/23).

Windham closes out the 2015 calendar year with a game against Scarborough High at their place for what will be an exciting game.

Windham kicks off the New Year with a road game for one of two meeting with Gorham High School on January 2nd at Gorham.

The Eagles return home against rival Bonny Eagle (1/5) and Noble (1/8) both home games.

Windham plays four more  games during the month of Janruary, including away against Edward Little (1/18).  Windham then returns home for two home contest against Portland (1/22) and South Portland (1/26). The final game in January is once again against rival Bonny Eagle but this time at their place (1/29).

Windham closes out the regular season at Thornton Academy (2/2) and its last game is at home against Gorham (2/4).

Stags hot from the foul line, seal game against Windham

What a great 5 days of Eagles Camp - tremendous job by our current players giving back to our community and leading… https://t.co/zb9ysfZtyE 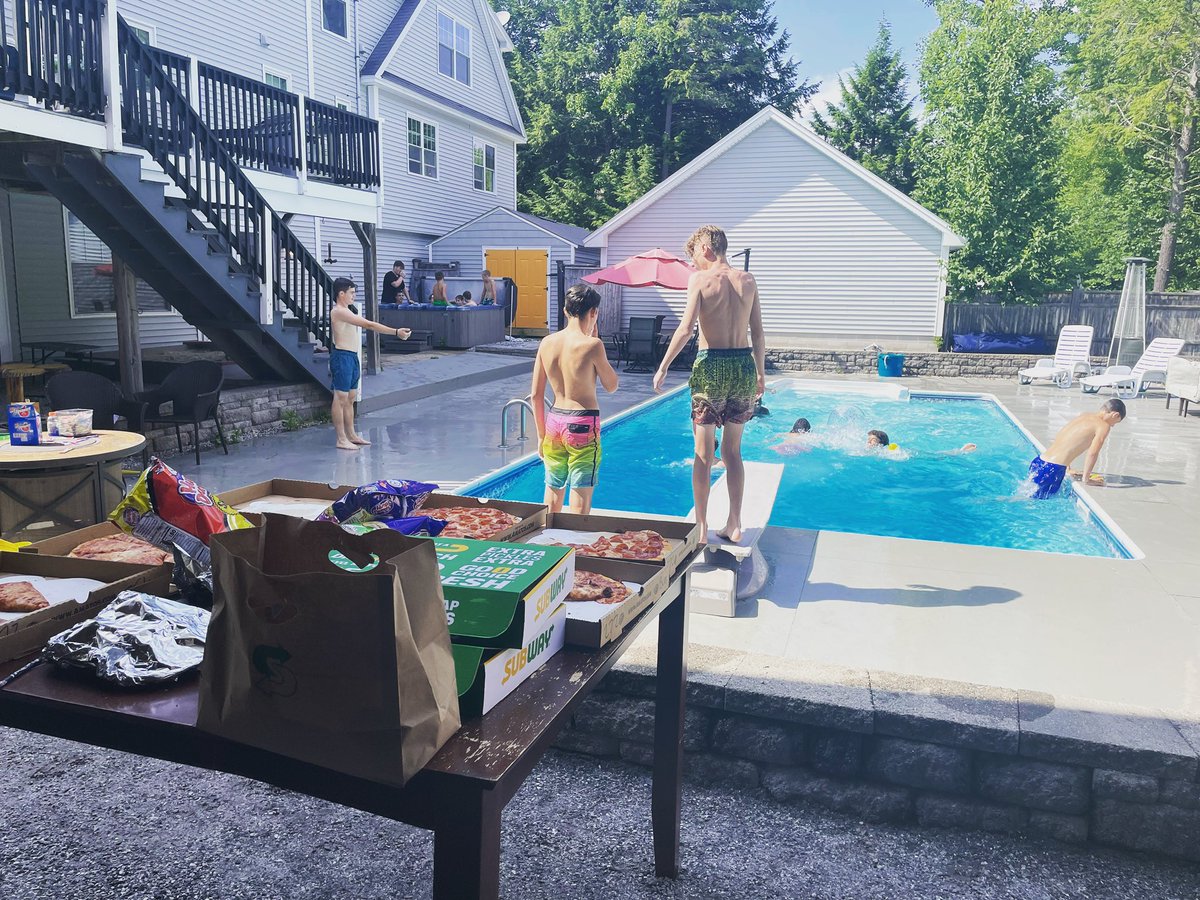 Squad Day at the Dickson’s #splashbrothers #family #together #eagles https://t.co/iLkYkOPely

Finished team camp at 8-3, losing in the semis. Great weekend of hoops and finding our identity #goeagles #goldrush… https://t.co/i4l94c5Xca

Great to be back on the hardwood #weekone #summerhoops #windham #eagles https://t.co/RL7GIStoGB